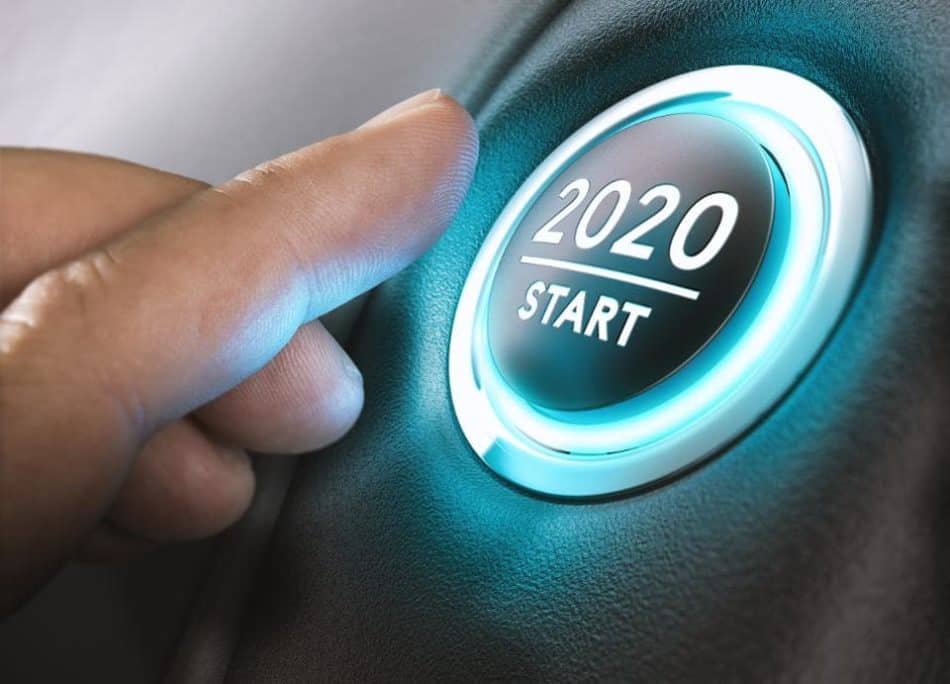 It’s a brand behind a smartphone brand Alcatel and Blackberry and now this come up with the new smartphone with their own brand.

The company has unveiled the 10 pro which is the flagship high-end filmed the channel targeted to lower segments and the 10 pro is a 5G enabled film.

The temper will feature on screen fingerprint, and 4 raer cameras and promises to have higher refresh rate while the 10 L and 10 5G are essential allure and films with four camera sensors like the 10pro.

There is not much info available about the specification, however the TCL 10 5G is likely to feature snapdragon centerpieces chipset as the chipset is integrated wuth 5G model.

All the phones will likely to be available to the consumer under 500$ and is expected to launch at Q2 of this year.

Samsung has unveiled a new life companion robot, The Ballie at CES 2020.

The Robot is rolling ball designed to help around your home while also in stands you supports you and reacts to your needs.

The robot has camera on the top to navigate the home and utilize all device AT to perform a serious task including home security and figure.

The Ballie  not only interact with the human and pets also interacts with various smartphon device that you have in your to trigger them to work.

The ballie companion robot is still very much the concept and there is no word when it will be available to masses.

Segway has announced a new self balancing vehicle that you sit on the ride unlike any other sergure vehicle.

The self balancing two wheller is an egg shaed rim that is meant to let people roam aroung the campuses theme, parks, airports well city.

The S pod is controlled by a little joystick on the right end, you don’t have to drive it by leaning forward, backward and side.

The S pod can hot a popping top speed of 24 miles per hour and its two wheel setp will aloe for quick changes in direction even well stop.

According to company the S pod will debuted in the third quarter of 2020 and plans to sell them to consumer by 2021.

In 2020 CES Samsung has come up with several amazing TV’s including their flagship 8 Q LED and Samsung Sero.

A lifestyle 4K Tv for those who lives their life on Smartphone, the Sero stands on an antiquated non removeable stand that include a 4.1 channel and sixty watt speaker system.

The Sero is a 43inch screen Tv that connects to your smartphone and allows to enjoy vertical videos without annoying black bar on both side as the store tapes with their content.

Galaxy users can tap their circle against the series frame to connect and Tv rotate as you rotate your film, while iphone and other smart phones users can use the included remote to change between vertical and horizontal viewing.

The new 8k flagship is called the Q9 50, it is one of the nicest looking tv wutg razor thin bazels and 99% screen to body ratio and will come in 66,75 and 85 screen size.

The Tv also features AI powered upscalling so that you can get to enjoy your contents in 8k since that is not a lot of HD content avaable right now Samsung also has a lot of 4k QLD Tv lined up for the consumers in this years and then will be hitting the global market pretty soon.

It has been releasing Cine Beam 4K project from 2018 and they rraleased yet another 4K projector which is the eldest Cine Beam  HU 70LA.

It also maintains initial brightness much longer than conventional projectors.

The Projector feature HDR 10 and is equipped with 155 and saloons lights that provides enough brithness to enjoy cinema tone.

This projector is not only functional but also very smart with built-in WI-FI, AI and Google assistant support allowing you to control function of the projector to the magical mode by simply talking into it.

With a Web OS 4.5 you will also have access to various apps and streaming services like Netflix, amazon prime video, spotify and other apps without connecting with laptop.

The LG Cine Beam HU70LA 4k is a great projector for having true cinematic ecperince in home for the first time and its available online at around 1650$.

Also check out the technology in 2020 updated.